How is the Idaho Republican Party organized?

What does the Canyon County Central Committee do?

We seek to educate Idaho constituents, register new voters and encourage all Republicans to get to the polls and vote.  The Central Committee helps fill public office vacancies on both county and state level. 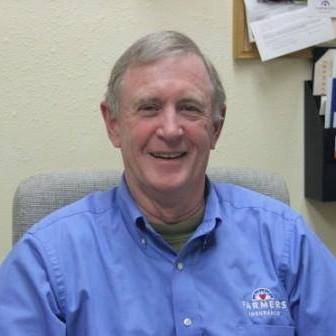 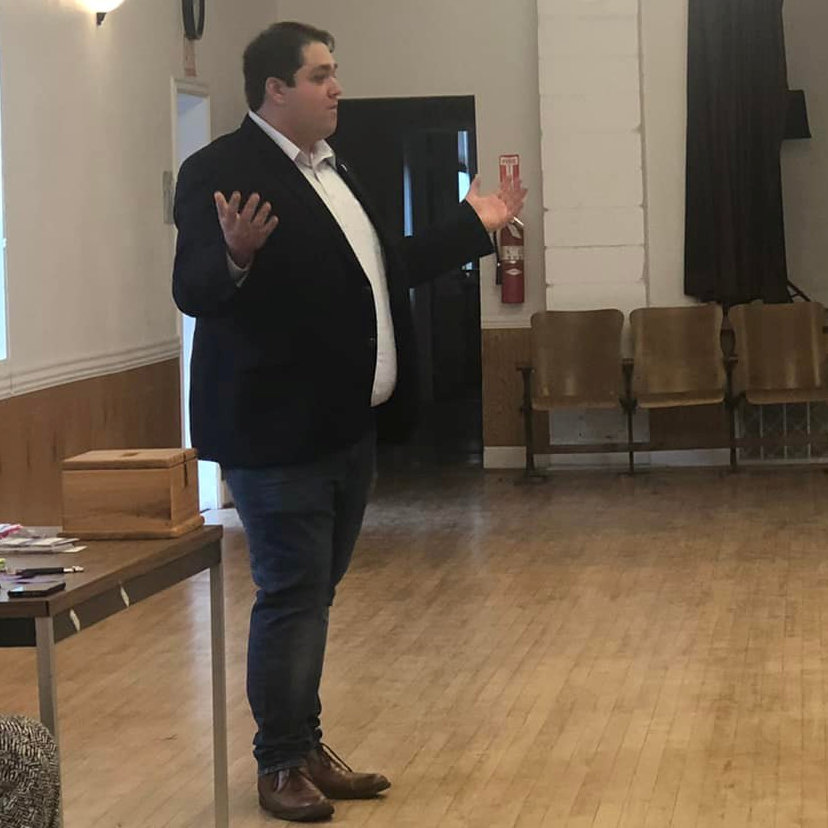 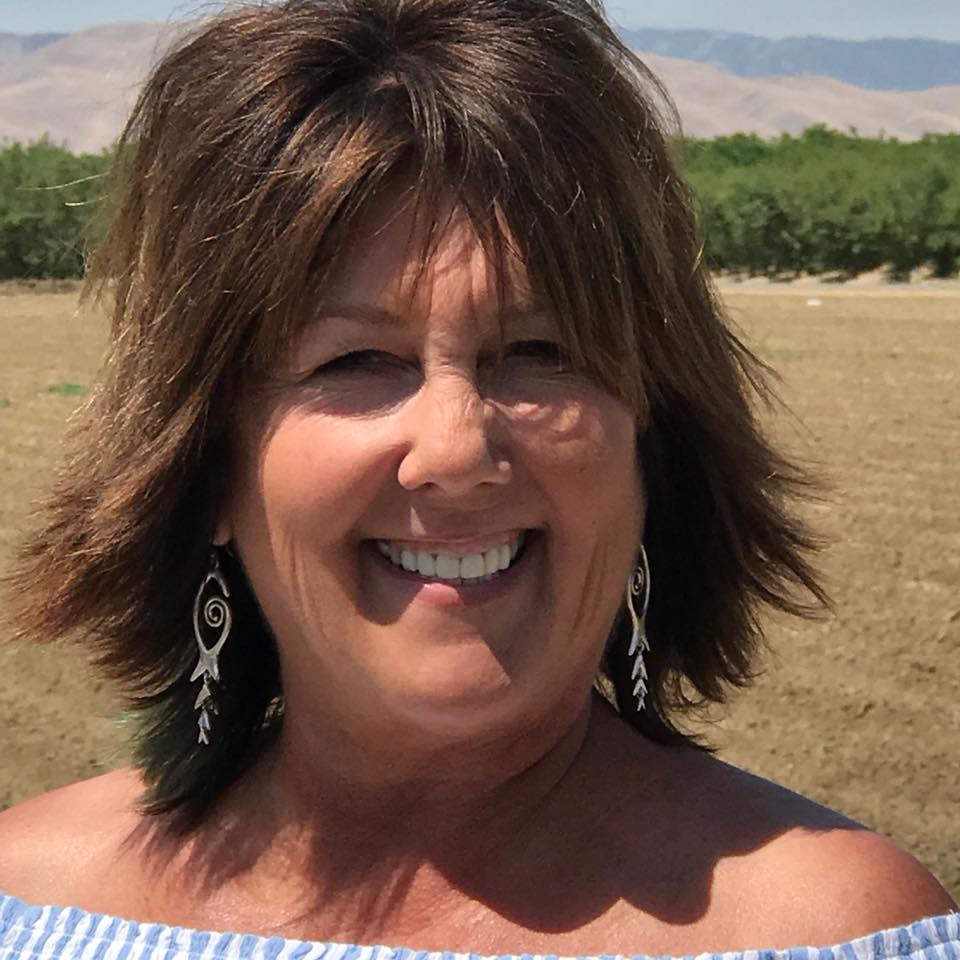 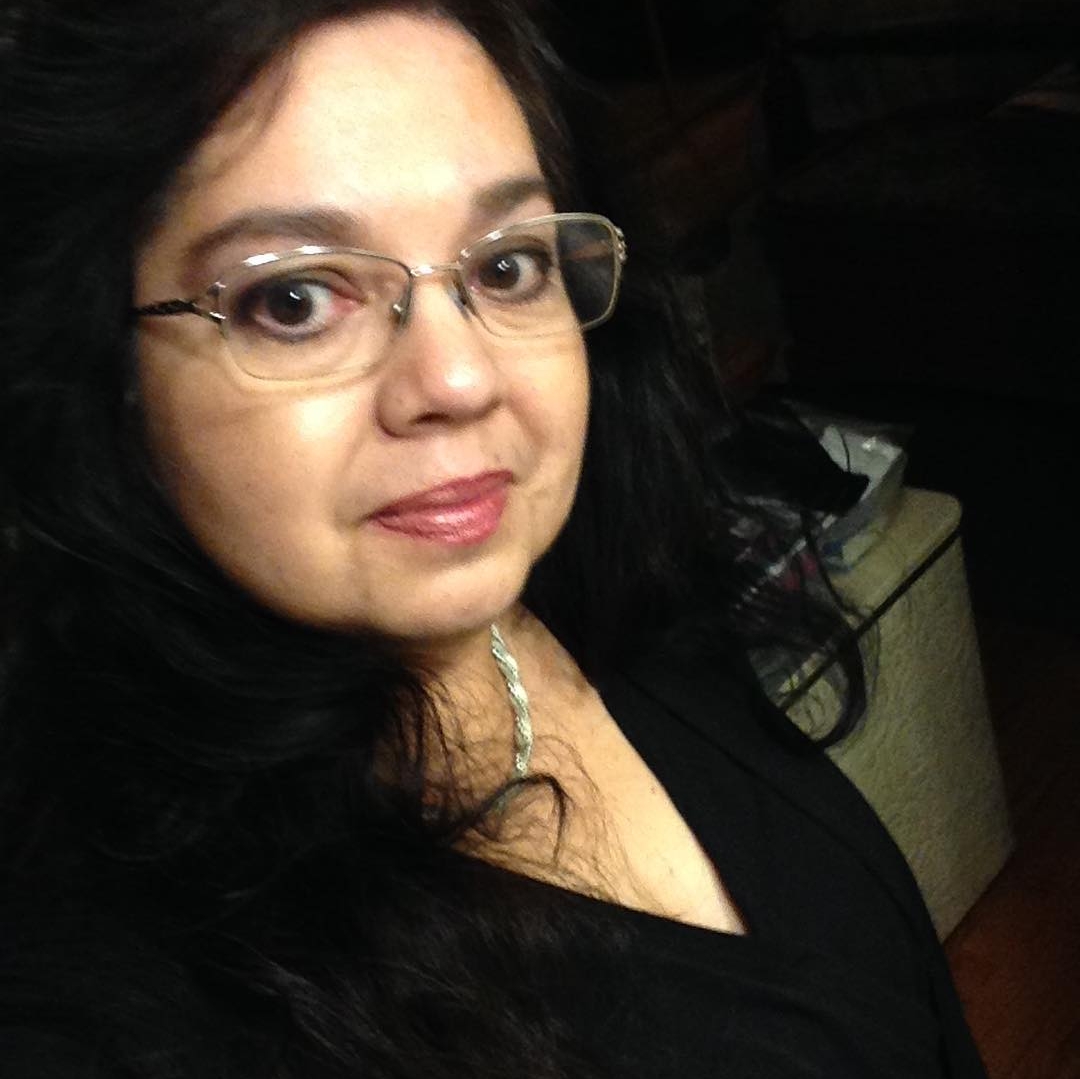 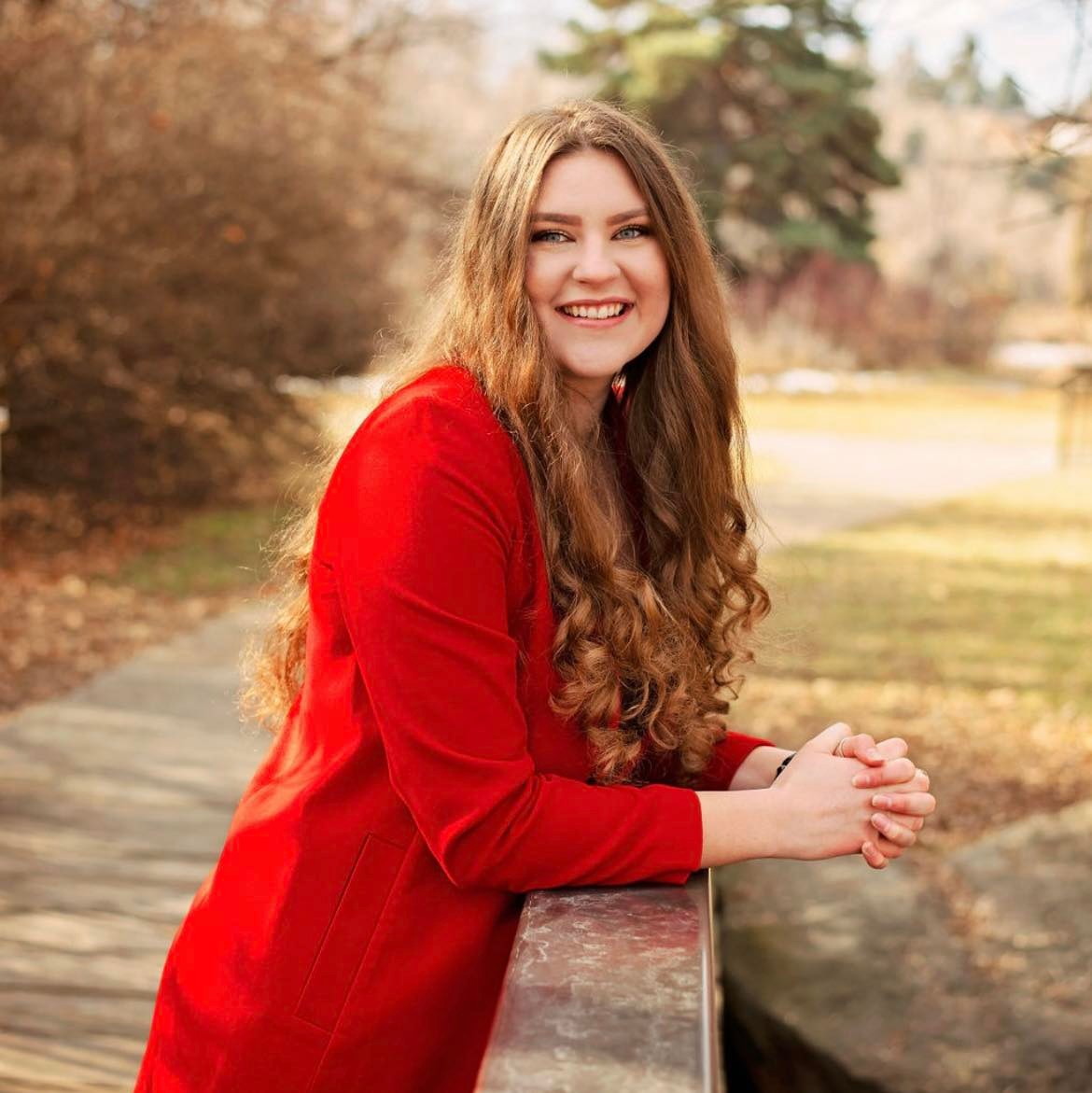 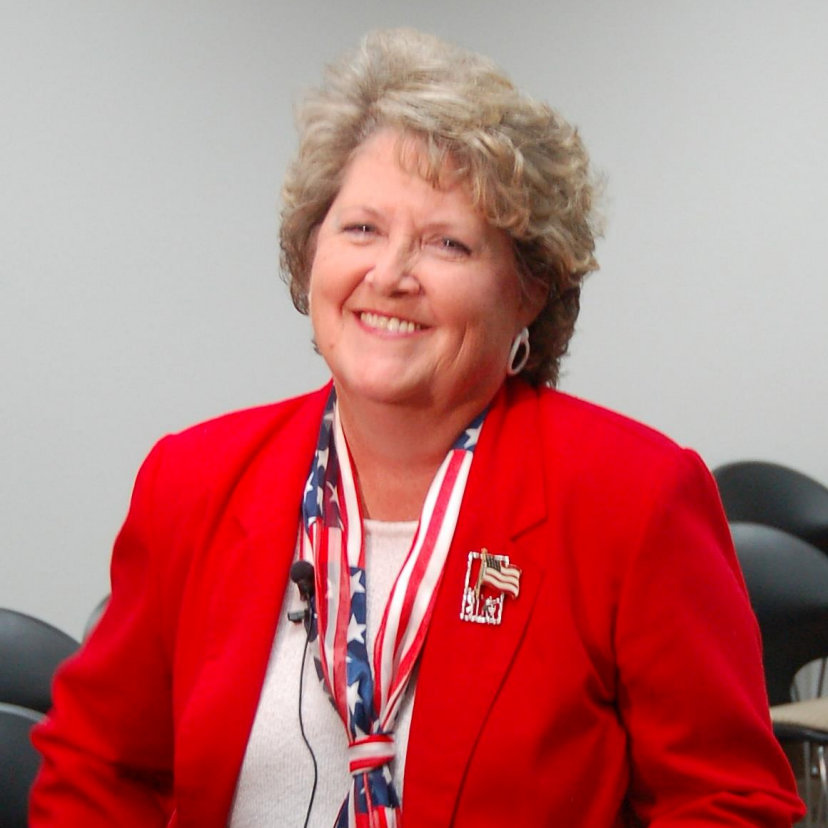 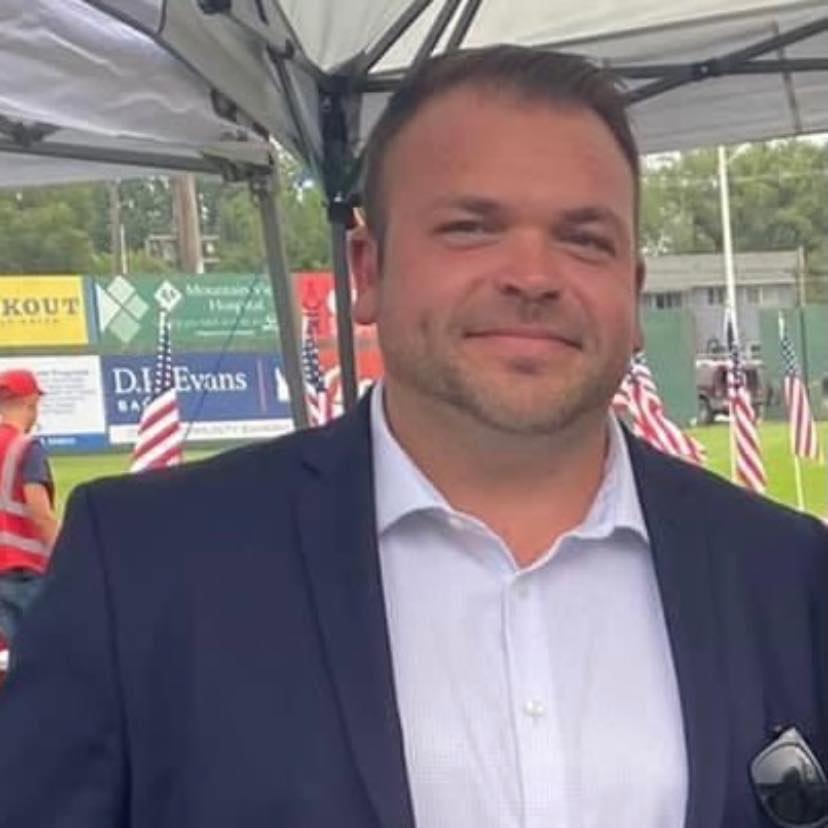